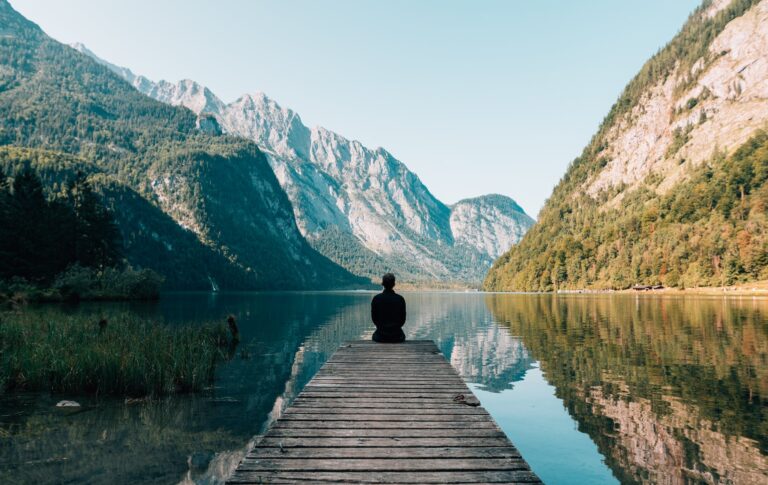 May 18, 2021 • Uncategorized • | Law Office of Zachary D Kamykowski, PLLC
Should I count on Social Security Benefits being available to me by the time I retire? During the estate planning and wealth planning process, this question often comes up. One of the most important components of an effective retirement and legacy strategy requires an estimation of one's essential consumption requirements. To meet those essential spending […]

Should I count on Social Security Benefits being available to me by the time I retire?

During the estate planning and wealth planning process, this question often comes up. One of the most important components of an effective retirement and legacy strategy requires an estimation of one's essential consumption requirements. To meet those essential spending requirements in retirement, Social Security benefits make up a large portion for many Americans.

So, there's a good chance that Social Security will make up a large portion of your retirement income flooring strategy. And, given that it receives a Cost of Living Adjustment (COLA) to keep benefits in line with (although, probably not caught up with) inflation, it is a valuable benefit, indeed.

The 2020 Social Security Trustees report warns that the Old-Age and Survivors Insurance (OASI) trust fund will deplete in 2034, at which point payroll taxes will only fund 79% of benefits until 2094, when that percentage will drop to 73%.

Here's a webcast that lays out the issue (I'll explain why it is overwrought below):

FDR passed the Social Security Act of 1935 ("SSA") as part of his New Deal. The Great Depression had exposed the economic insecurity of many Americans to the dynamic yet savage forces of untamed capitalism. With so many Americans out of work and depleting their savings, FDR sought to provide older and disabled Americans with an economic floor. FDR believed that we owe it to those disadvantaged by circumstance or bad luck as a society. Those who can no longer go back out into the job market due to old age or disability deserve a level of economic security that provides them with dignity and independence.

There's no doubt that FDR signed the SSA during a time when he faced pressure to save capitalism from the rise of socialism overseas. FDR recognized that a softening of the harsh consequences of unfettered capitalism - as evidenced by the suffering during the Great Depression required action. By providing a safety net below elderly and disabled Americans, FDR arguably ensured that the market economy persisted as an alternative to the socialist and communist waves lapping at the shores during the 1930s.

With the floor of SSA, American entrepreneurs might have an incentive to take more chances, knowing that if they fail, they will at least have a guaranteed subsistence income during retirement. Moreover, young people can take risks early on in their careers with less thought towards whether they may need to take greater care of their elderly parents. Alternatively, young professionals can invest more heavily in their own children's futures by involving them in extracurricular activities or saving for college. So, by providing a social safety net, the dynamism of the American economy increases.

But, FDR didn't want SSI to be viewed as a handout to the poor. If it was viewed as such, the program faced demonization and neglect. In anticipation of this attack, SSA was designed as fully funded by payroll taxes. In this way, SSI could be sold as an entitlement rather than a hand-out.

However, did FDR make a devil's bargain? By tying the funding of SSI so closely to payroll taxes, did he endanger the Social Security program in the long-run?

The purpose of the war bonds during World War II wasn't to pay for the war. Do you really think that the military was waiting around for Americans to buy sufficient war bonds to pay for this batch of tanks, or naval ships before ordering them? No, the purpose of the war bonds during World War II was to keep inflation in check by taking money out of circulation during a time of diminished supply of consumer goods (because factories were transformed into supporting the war effort and away from fulfilling domestic demand). With factories churning out war supplies, domestic workers had more income and savings - but, there was less to supply of consumables. The war bonds didn't pay for the war. Rather, they took money out of the economy to tamp down inflation.

Coming back to Social Security benefits, the point is that it is a political choice to tie the funding of SSI to payroll taxes. Congress could fully fund SSI in 2034 when the OASI trust fund is predicted to become insolvent. At that point, benefits will decline across the board by 21%.

However, this is a political choice.

So, no Social Security benefits needn't rely exclusively on payroll taxes or the diminishing OASI trust fund to provide full benefits to recipients.

Rather, the Federal Government, with an act of congress and the president, fund Social Security obligations in the same way it pays for anything else: by simply creating the money.

Don't take my word for it. What did former Chair of the Federal Reserve Alan Greenspan have to say about the matter? As Dr. Stephanie Kelton notes in her book The Deficit Myth: In response to a question from then-congressman Paul Ryan, asking whether Mr. Greenspan agreed that Social Security was facing insolvency, Mr. Greenspan said:

"I wouldn't say that the pay-as-you-go benefits are insecure, in the sense that there's nothing to prevent the federal government from creating as much money as it wants and paying it to somebody."

At the Law Office of Zachary D Kamykowski, PLLC, we offer clients in Austin, Texas, the opportunity to create a uniquely comprehensive wealth plan. Part of that plan requires us to determine together what your essential spending requirements during retirement. Social Security benefits will provide some percentage of meeting those essential needs to assist you in achieving a secure retirement.

If despite the above, believe that your Social Security benefits are less secure, we have ways to quantify your uncertainty within our models. Moreover, we can work with you to develop alternative retirement income flooring solutions to meet your anticipated essential retirement income needs.