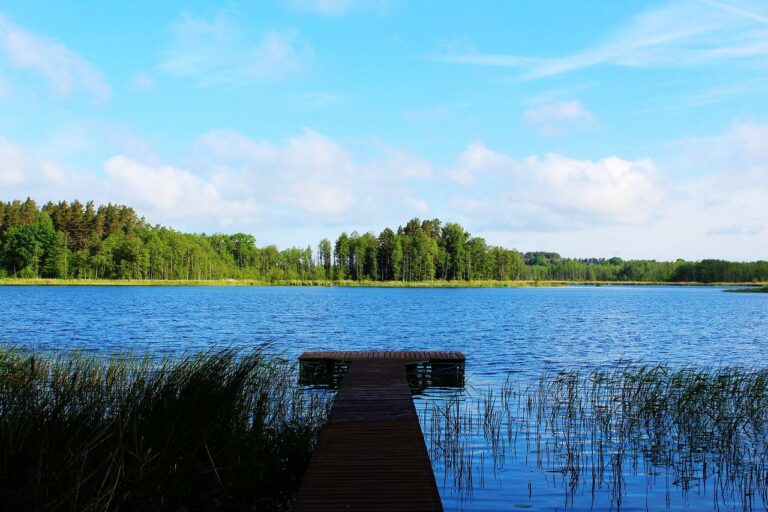 May 31, 2022 • celebrity estate planning • | Law Office of Zachary D Kamykowski, PLLC
A Tale Of Two Celebrities: Chadwick Boseman And Eddie Van Halen Life's difficulties challenge all of us regardless of our relative fame or obscurity. The death of an iconic figure can sometimes impact us profoundly because it reminds us of our shared humanity. With a celebrity's passing, we realize that death is an equalizer. It […]

Life's difficulties challenge all of us regardless of our relative fame or obscurity. The death of an iconic figure can sometimes impact us profoundly because it reminds us of our shared humanity. With a celebrity's passing, we realize that death is an equalizer. It also reminds us of the importance of estate planning to protect a person's money and property. Even those without large amounts of wealth or larger-than-life personalities can benefit from estate planning. That is, if you value privacy, family protection, and control, you should make a plan.

Estate planning is deciding what happens to you, your money, and your property when you pass away or can no longer decide for yourself. This past year, the deaths of two notable celebrities—the international rock superstar Eddie Van Halen and the global acting phenomenon Chadwick Boseman—provide critical considerations in this process. In some ways, these men could not be any more different. However, they serve as a lesson that all of us should have an estate plan to protect the ones we love.

Chadwick Boseman died at forty-three after a four-year battle with colon cancer. Despite his cancer diagnosis in 2016, Boseman kept his cancer a secret. He continued playing numerous characters, including the heroic figure Black Panther in the Marvel Comics Avenger film franchise. In the summer of 2018, Black Panther grossed an estimated $1.3 billion worldwide and made Boseman a household name. In addition to this iconic role, he depicted various African-American figures' lives like Jackie Robinson, James Brown, and Thurgood Marshall. His death sent shockwaves throughout both Hollywood and the world. Particularly surprising was how secretive the actor had remained regarding his illness.

It became apparent after his death that Chadwick Boseman valued privacy. Boseman chose not to disclose his illness. Despite facing ridicule due to the drastic changes in his appearance as he battled cancer. This suggests that Boseman preferred to keep matters regarding his life quiet. As a result, it was surprising to discover that Boseman did not have a will at his death. Therefore, his widow, Taylor Simone Ledward, had to open up probate on behalf of his estate. When someone dies without a will, decisions about what happens to the deceased's possessions become a public matter. A court of law must decide, rather than the deceased.

Boseman did not avoid probate and keep his assets private

Probate is the process of dividing and distributing someone's property and money after the person dies. Probate is also applicable to people who have wills. However, if you die with a will in place, your wishes govern to the extent possible. Without a will, the default rules of the particular state apply (called intestacy laws). The probate process can be very intrusive for people who value privacy. It involves the court receiving information about everything you own. Then choosing someone to oversee the distribution process. The court makes decisions about items and money that may be special or sensitive to you and your loved ones. Without a plan, Boseman gave up the opportunity to maintain privacy, family protection, and control of the transfer of his assets.

privacy: Keeping Your Property and Accounts Hidden from the Public Eye

As part of estate planning, individuals who value privacy can take advantage of the benefits of a living trust. A trust is a legal planning tool. It is used to help privately manage an individual's assets for the benefit of a third party. One landmark trait of a trust is its ability to avoid probate. Anyone, not just the wealthy or famous can benefit from this tool. If you value privacy, you may want to consider using a trust to transfer your property and accounts.

In addition to providing privacy, trusts allow individuals who establish the trust to implement specific guidelines and restrictions that keep their hard-earned money and cherished possessions away from a beneficiary's potential creditors or predators. Without proper planning, what you own becomes a matter of public record. In the absence of proper planning, information regarding what someone owns becomes public. And the deceased person does not have input regarding how a court will distribute these items.

The items Boseman's representative presented as part of Boseman's estate—everything he owned at his death—had a value of $939,000. Prior to his death, some estimated Boseman's estimated net worth to be closer to $12 million. Some people suspect that a large portion of Boseman's estate is in nonprobatable accounts and private trusts. But that information is not public. If true, that information could remain secret due to how trusts work. What is the lesson from Boseman's case? Through proper advanced planning, you can maintain privacy. You can also ensure family protection and exercise control over how your assets distribute without the entire world knowing about it.

In October 2020, news of Eddie Van Halen's death at the age of sixty-five after a long battle with throat cancer broke the hearts of fans worldwide. Van Halen established himself as a rock-and-roll legend, the founder, primary songwriter, and lead guitarist for the rock band Van Halen. In 1974, Eddie teamed up with his brother Alex Van Halen and two of their friends to become one of the top rock bands of the 1970s and 1980s. Over the years, the band experienced massive success, coupled with notable tensions. Through it all, Eddie Van Halen produced incredible guitar solos that placed him in a league of his own.

Van Halen's vices included significant drinking and chain-smoking. He also experienced numerous ups and downs in his romantic life. In 1981, he married his first wife, Valerie Bertinelli, and in 1990, the couple had a son, Wolfgang. However, their marriage did not last, with a separation beginning in 2002 that eventually resulted in their ultimate divorce in 2006. Van Halen married once more in 2012 to his public relations representative, Janie Liszewski.

Van Halen was first diagnosed with cancer in 2000. As a result of the diagnosis, doctors removed one-third of his tongue. He lived cancer-free for a few years, but he eventually disclosed that the cancer had returned. It eventually spread to his throat and esophagus and ultimately took his life. At the time of his passing, some estimated Van Halen's net worth to be around $100 million. So far, little to no information is available regarding his estate planning; however, it is suspected that he had an estate plan in place. He therefore likely maintained privacy, family protection, and control of the transfer of his assets.

For those who do not have Van Halen's superstardom but shared experiences regarding divorce, children, and remarriage, there are some estate planning issues to consider. First, estate planning should account for any alimony (spousal support) that may have been put in place at the time of a divorce. The terms of the divorce and the conclusions regarding property ownership may significantly impact how one plans to distribute their money and property.

Additional considerations regarding children from that union should be addressed. This becomes even more important if more children are brought into the picture via a second marriage. Even though Van Halen's family situation does not require that analysis, another factor likely impacted his planning: his only son, Wolfgang Van Halen, also worked with his father. Because of the significant assets involved in this estate, it is hoped that Van Halen utilized trust instruments to facilitate the easy transfer of property and assets to his intended recipients.

what you can do

I want to scehdule a free strategy session!

The great and small among us will eventually pass away. To help you make things easier for your loved ones and ensure peace of mind, please contact our office and schedule a strategy session with one of our experienced attorneys. An attorney can help you maintain privacy, family protection, and control of the transfer of your assets. Estate planning is necessary whether you are interested in protecting your privacy or ensuring your child or spouse's care, and we are here to help.